How does sadness affect your brain? 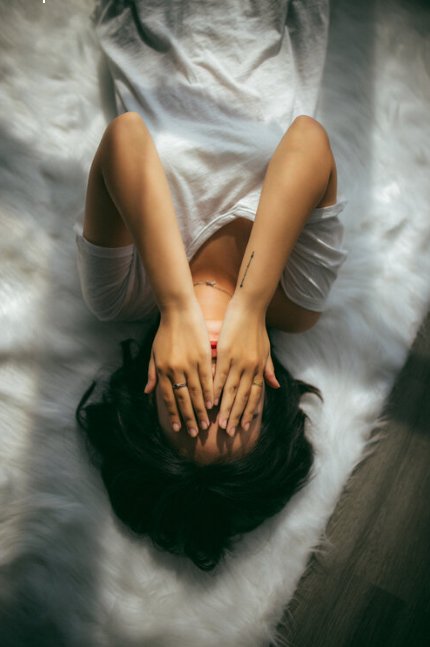 Depression is a complex condition that causes a person to have low mood and feel persistently sad or hopeless. These symptoms can be a temporary experience as a result of grief or trauma. However, if symptoms last longer than 2 weeks, it can be a sign of a serious depressive disorder.

Over the last decade there has been an increased access to brain imaging technology, allowing neuroscientists to reveal many clues regarding the underlying contributing factors and pathophysiology of depression.

The key neurotransmitters involved in depression and sadness are:

Dopamine was initially thought to be linked in the ‘reward’ system of the brain and the neurons that control pleasure. However, recent studies have shown dopamine to directly impact on the neurons linked to motivation and habit formation 2. Dopamine also motivates people to take action toward desires, goals and needs, it is also implicated in the pleasure system of the brain.

Monoamine oxidase A (MAO – A) is an enzyme that breaks down neurotransmitters like dopamine. It has been observed that people with clinical depression have higher levels of MAO-A, resulting in very low levels of dopamine and serotonin. A study in 2013, used optogenetic mouse models to show that the inhibition of dopamine- releasing neurons induced depression- like behaviors 3

It is important to acknowledge that sadness not only occurs at an emotional level, it also has a physical effect on your brain. By understanding the link between your emotions and neurotransmitters like serotonin and dopamine, we can observe that both affect each other.

Our Grief + Growth and Sadness + Solace formulas help us address both the emotional and physical effects of sadness. Please contact us, we are here to help.