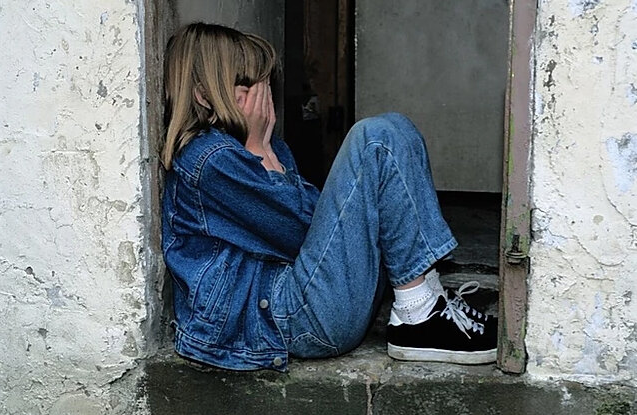 Adverse childhood experience (ACE) is a term established in a 1997 study conducted by Centers for Disease Control and Prevention (CDC). It is used to describe all types of abuse, neglect, and other potentially traumatic experiences that occur to people under 18.

According to CDC’s website, childhood trauma is linked to risky health behaviours like smoking, substance abuse and chronic health conditions such as diabetes, cancer and early death. Changes in the brain chemistry observed in people with ACEs can make them more likely to engage in high-risk behaviours such as the use of tobacco and alcohol, which are associated with physical health risks like cancer and cardiovascular disease. Even when people with ACEs avoid this high-risk behaviour, the impact that ACEs have on brain development still creates physiological changes therefore resulting in a decline in their health.

For example, prolonged stress can increase adrenaline and cortisol levels, this in turn elevates blood pressure, affecting the heart and circulatory system. Cortisol and adrenaline can also increase glucose levels and increase the risk of type 2 diabetes. This constant stress alters the functioning of the adrenal glands, weakens the immune system, therefore developing chronic illnesses in adulthood.

Research has shown a strong association between exposure to ACEs and cardiometabolic disease, including heart disease, hypertension, and obesity.2

In a study on ACEs among individuals with COPD found that the risk for COPD increased as the number of ACEs increased. This further suggests that ACEs are an independent risk factor for COPD.3

ACEs exposure increases the risk of type 2 diabetes by 32%.4

Having at least one ACE is associated with almost three times the odds of depressive symptoms among individuals reporting poor perceived social support.6

According to a 2018 study, adults who experienced household abuse were 30% more likely to binge drink alcohol than the general population.7

To read the original article from the Baylor University click here