Fear and the Gut-Brain Axis: A study finds a remarkable microbial connection to fear. 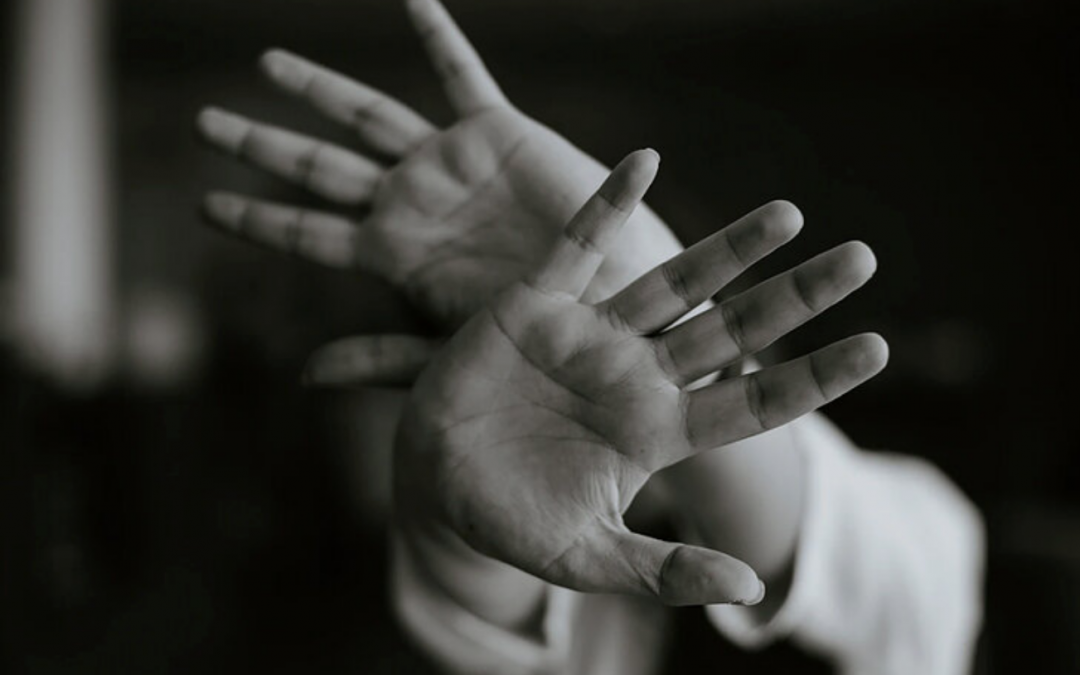 A new study in Nature has found that gut microbes are essential for extinguishing the fear response in mice. This may help clinicians devise strategies for people with anxiety and post-traumatic stress disorder (PTSD). The study is the latest in a continuing exploration of the mechanics of the gut-brain axis.

Today we realise that most of the bacteria in our lives are there for our benefit, not out to kill us. More amazingly, these tiny bacteria can alter our behaviour, affect brain development, and change our moods. A truly radical new field of study revolves around the gut-brain axis, and it has made a major mark in all the fields involved, from microbiology to neurology and psychology.

Our awakening began at the dawn of the 21st century, when Nobuyuki Sudo showed that germ-free mice, which are born and raised without any bacteria, have an unusual response to stress. That might have remained just a curious observation, but then Sudo gave the mice a fresh set of gut microbes and showed that the mice became normal again. That demonstrated an unexpected causality: gut bacteria can affect behaviour.

Sudo also found that if he waited too long to provide the microbes, he couldn’t normalise the mice anymore. Past a certain age – even with a gut full of healthy microbes – mice could no longer normalise their stress response.

Animals in general seem to share that trajectory: wild animals will be stressed around humans unless, as pups, they are handled by humans. A different kind of imprinting is done by bacteria. Sudo showed that the influence of the gut on behaviour was through something called the HPA axis, a connection between the brain and the adrenal glands involving stress hormones.

Working out the mechanisms

Subsequent work by John Cryan and Ted Dinan at University College Cork showed that the gut-brain connection uses at least three conduits: neurons, hormones, and immune factors. To describe those bacteria that affect the brain and mood, Dinan coined the term psychobiotic.

Cryan, Dinan, and colleagues showed that cutting the vagus nerve that connects the gut to the brain extinguished certain bacterial influences, indicating that at least some of the psychobiotic action is transmitted directly by the nervous system. They also explored a fourth gut-brain conduit: microbial metabolites. These are the chemicals that bacteria secrete as they eat and metabolize their food. Different bacteria, in different situations, will produce unique metabolites. Some of these metabolites are short-chain fatty acids, like butyrate, that can make it to the brain where they affect brain growth and function.

The new study by David Artis, Coco Chu, and collaborators at Weill Cornell uncovered a set of metabolites that affect how the brain processes fear. In particular, the scientists were looking at how long it took mice to get over a learned fear response. These mice were given a small foot shock right after a signal tone. After learning this association, they would freeze in fear whenever they heard the signal. Their brains had linked the neurons hearing the signal to those anticipating the shock. That kind of hardwired neural connection is how you solidify a memory in the brain.

This is standard Pavlovian conditioning. Both normal and germ-free mice can learn the fear association, but Artis and colleagues found that germ-free mice can’t unlearn it. As long as they remained germ-free, they always froze when they heard the signal. As with Sudo’s mice, if they then gave the germ-free mice some healthy microbes, they were able to unlearn the association. Their fear response was quickly extinguished. And – also like Sudo’s mice – that only worked until the mice reached a certain age. After that, they always responded to the tone, even with good gut microbes.

The researchers ruled out action by both the vagus nerve and the immune system. Instead, they found the effect is closely associated with four specific metabolites. In normal mice, these metabolites make their way from the gut to the brain and encourage both memory formation and subsequent forgetting. Without bacteria to supply those metabolites, the germ-free mice seemed doomed to forever respond to a meaningless tone.

What is the relevance to humans of conditioned fear in germ-free mice?

Well, one exciting consequence is the discovery of these novel metabolites that can affect the gut-brain axis. Metabolites are still being mapped out for the thousands of species that live in the gut, but knowing that they may hold the keys to unlearning fear is fascinating and provides motivation for future research. It gives scientists a new way to follow the gut-brain action.

Although the relevance of mouse research to humans is not clear-cut by any means, it has been very fruitful for psychiatry. Mouse research into anxiety, social stress, depression, and PTSD has provided surprisingly helpful insights into human behaviour. And keep in mind that most of the current crop of psychiatric drugs went through extensive rodent testing before ever being trialled in humans.

The connection between this research and PTSD is not hard to see. PTSD is found in many soldiers (and wartime civilians) who still may mistake a loud sound as a mortar launch and reflexively expect an imminent explosion. That response, once the soldier is in civilian life away from the battlefield, is counterproductive. Their problem is similar to that of the germ-free mouse that can’t unlearn the fear connection. If there is a way to unlearn that association, it could cure this debilitating anxiety.

This study shows us that perhaps people with anxiety or PTSD can unlearn their conditioned responses. And that there may be specific gut bacteria that can help these people.