Emotional and physical pain activate the same areas of the brain. 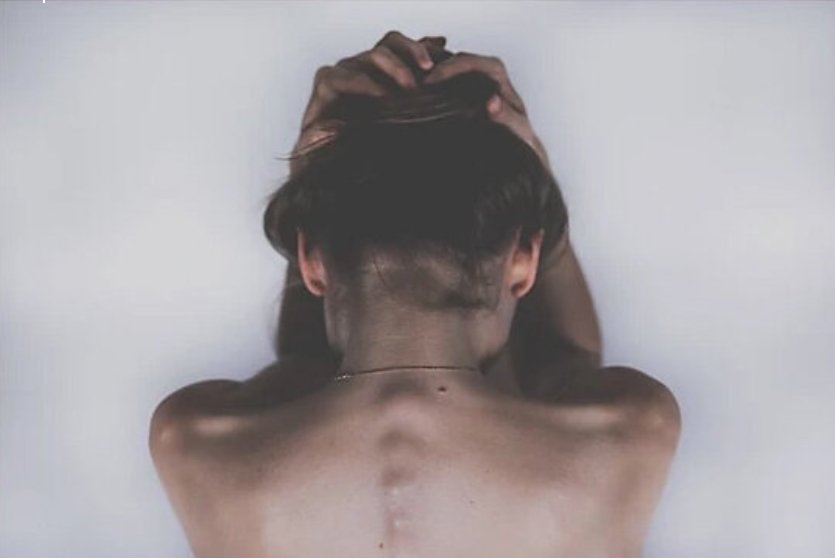 In 2011, a study from the PNAS showed that people who recently experienced an unwanted break-up (when observing a photograph of their ex-partner and thinking about being rejected) activated the same areas in the brain as the ones triggered by physical pain: secondary somatosensory cortex; dorsal posterior insula. This shows that rejection and physical pain are similar not only in that they are both distressing, but that they also share a common somatosensory representation (1).

So if emotional and physical pain activate the same areas of the pain, could we take a pain killer to ease emotional pain? Another study from the Association for Psychological Science (2), randomly prescribed acetaminophen vs a placebo for three weeks to people who had experienced a recent social rejection. 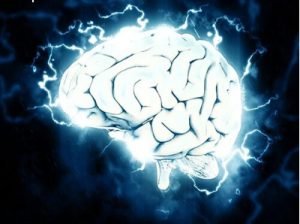 Surprisingly, the people who took acetaminophen (commonly known as tylenol) reported fewer hurt feelings while taking the medication. At the end of the three weeks, the researchers further scanned the brains of those who took acetaminophen, observing that their brain had less activation in the anterior insula and the anterior cingulate cortex. These studies do not promote the use of analgesics to treat emotional pain. They rather suggest that over the course of evolution, our bodies have decided to take the same neural system to detect and feel pain, whether it is emotional or physical.

Our Pain + Potential formula will help alleviate both physical and emotional pain.