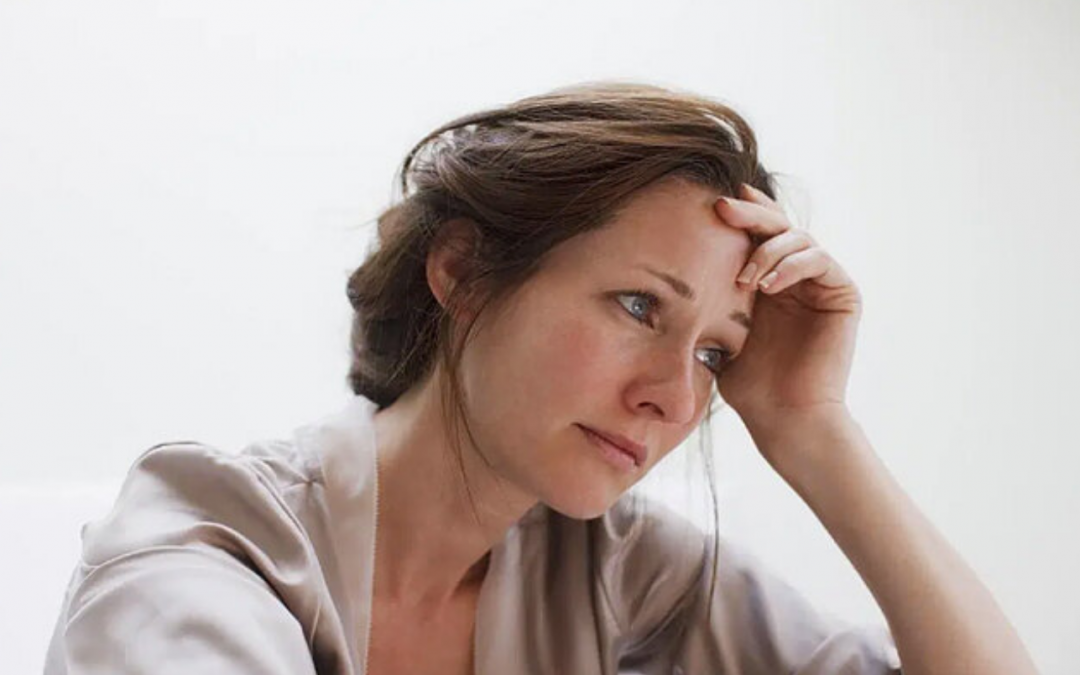 A recent study conducted by University College London has found people exposed to a lifetime of adversity may actually have a reduced ability to produce the neurotransmitter dopamine.

One of the consequences of inadequate dopamine levels is a lessened ability to cope with stressful situations. This study helps to explain why long-term exposure to trauma and abuse can increase the risk of mental illness and addiction.

Lead author Dr Michael Bloomfield explains “We already know that chronic psychosocial adversity can induce vulnerability to mental illnesses such as schizophrenia and depression, what we’re missing is a precise mechanistic understanding of how this risk is increased.” To investigate this mechanism, Bloomfield and his colleagues used imaging techniques to compare the production of dopamine in 34 volunteers exposed to acute stress. Half of the participants had a high lifetime exposure to psychosocial stress, while the other half had low exposure.

Two hours after the stress task, the participants were injected with small amounts of a tracer that allowed the scientists to view dopamine production in their brains. The scans revealed that in those with low exposure to chronic adversity, dopamine production was proportional to the degree of threat that the person perceived.

On the other hand in people with high exposure to chronic adversity the perception of threat was exaggerated and their production of dopamine was reduced. Other physiological responses to stress were also dampened in this group. For example, their blood pressure and cortisol levels did not increase as much as in the low-adversity group in response to stress.

The study provides a plausible mechanism for how chronic stress may increase the risk of mental illnesses by altering the brain’s dopamine system. These findings add further to our understanding of the complex issue that is how and why trauma affects both physical and mental health so extensively.

Don’t despair if you have been suffered chronic adversity over your life and suspect you might have impaired dopamine production, as there are things you can do to increase levels. For example, the herb lavender has been found to boost dopamine production. This is one of the reasons we included it in our Heart Centred Herb Company Love + Light Formula – read more about it here.