Can you die of a broken heart? Study finds grief can trigger myocardial infarction. 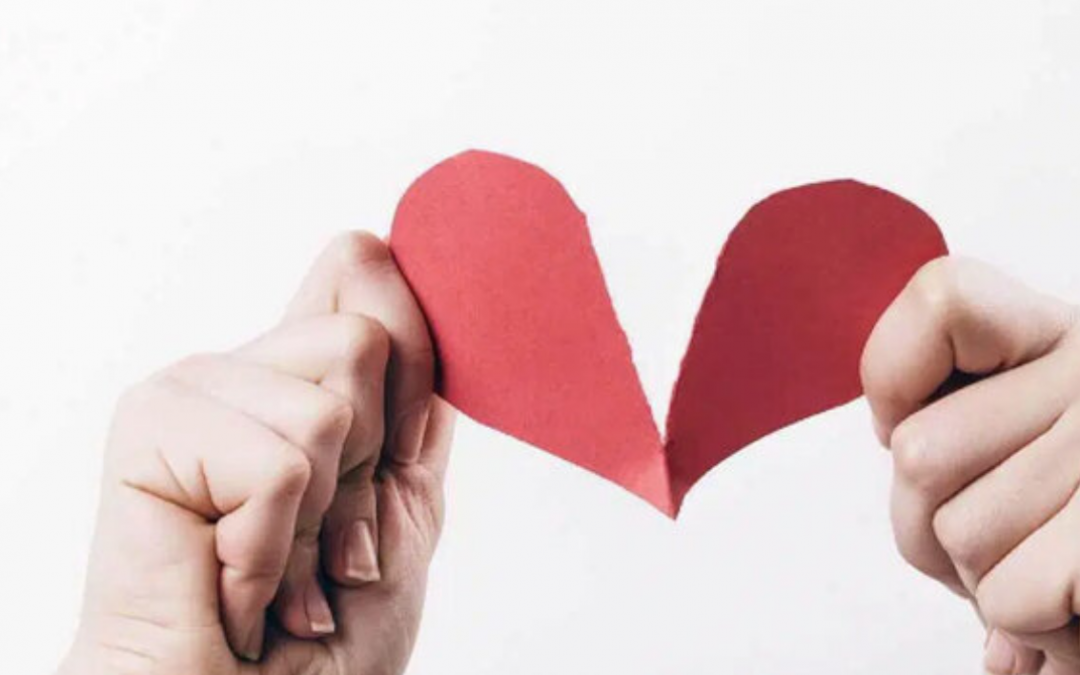 Grieving for a loved one can elevate the risk of heart attack (acute myocardial infarction) by 20%, according to a study published in the American Heart Association’s journal Circulation.

Study authors found the chance of a heart attack was 21 times higher than normal within the first day of loss, and still almost six times higher within the first week. Previous studies have shown that the death of a loved one is linked to worsening health over time, the latest study is the first to show that the effects can begin so immediately and strongly after a loss.

Studies have documented ‘broken heart syndrome,’ called takotsubo cardiomyopathy, which is as a condition where heart attacks occur in the face of abrupt, stressful news or events.

Broken heart syndrome is ‘a temporary heart condition brought on by stressful situations, such as the death of a loved one.’ People with broken heart syndrome may have sudden chest pain or think they’re having a heart attack. In broken heart syndrome, a part of your heart temporarily enlarges and doesn’t pump well, while the remainder of the heart functions normally or with even more forceful contractions.

An older study published in the Journal of the American Medical Association in 2014 found older adults who lost a partner saw their risk of dying from a heart attack or a stroke double in the 30 days following. One reason may be that stress raises the level of cortisol in the body. Increased levels of cortisol have been linked to cardiovascular death. Other hormones may play a role as well. “Emotional stressors can also lead to a significant release in adrenaline,” says John Ryan, MD, a cardiologist with University of Utah Health. “This can have an impact on the cardiovascular system.”

In the most recent larger study published in Circulation, Elizabeth Mostofsky of Harvard Medical School in Boston and colleagues studied 1,985 adult heart attack survivors to determine whether intense grief in the days following the death of a significant other could trigger the onset of acute myocardial infarction.

The study found that psychological stress caused by intense grief can increase heart rate, blood pressure and blood clotting, as well as result in sleep loss, low appetite, higher cortisol levels and people neglecting to take medication. These studies add further confirmation to the idea that issues that are typically seen as psychological, such as grief and depression, are also experienced physically in the body.

However, we should remember while grief may sometimes make a person feel they want to die—the vast majority do not. The levels of stress hormones will dissipate over time, and behavioural patterns will return to normal, especially with the right support. Life will go on.